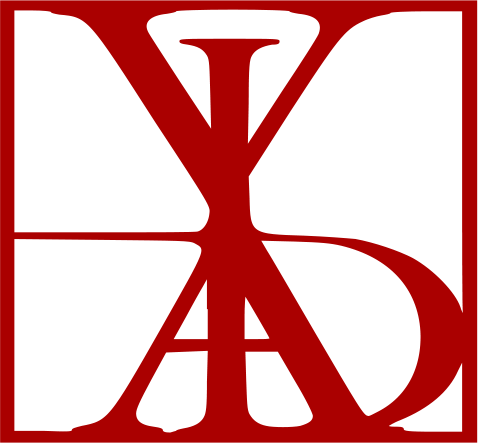 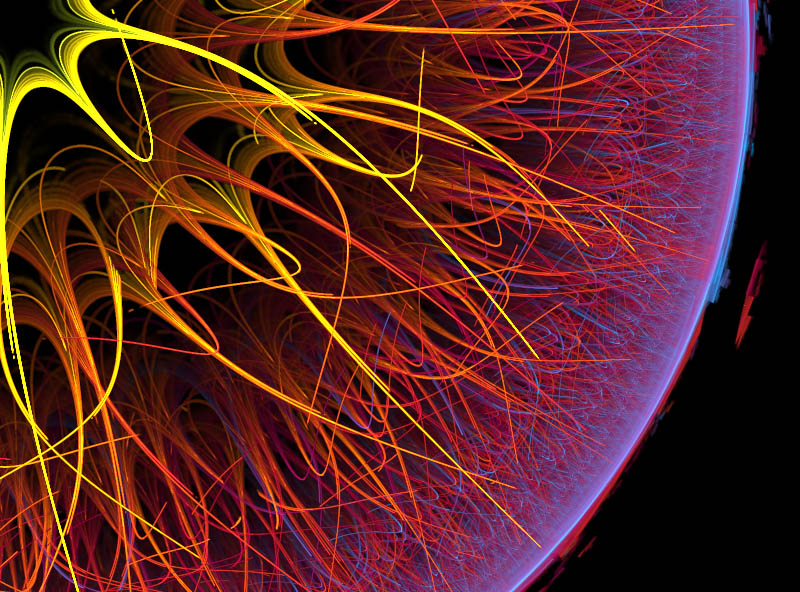 For a few years now some of us have been declared by the powers that be, that our creativity is something unessential to us. 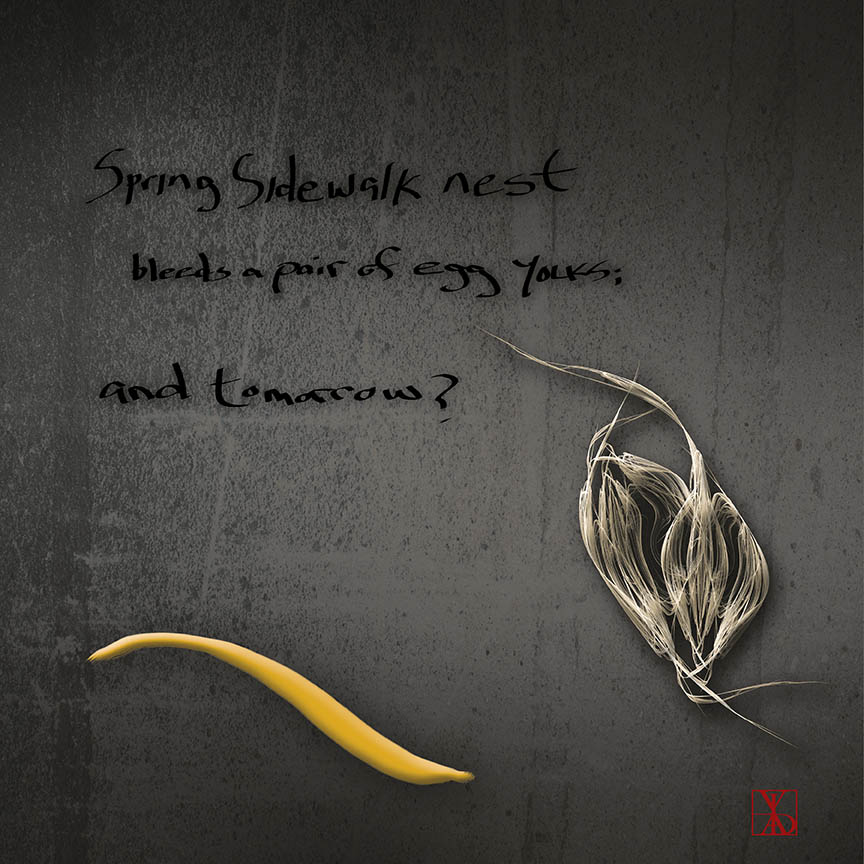 Haiga is a word that points at a unique form of art that emerged in 17th century Japan, about the same time as the emergence of haiku as a distinct poetic form. Traditional haiga is a synthesis of painting and brush calligraphy. Contemporary haiga is created using a much wider range of materials and techniques. […]

Digital Captures are not Photography 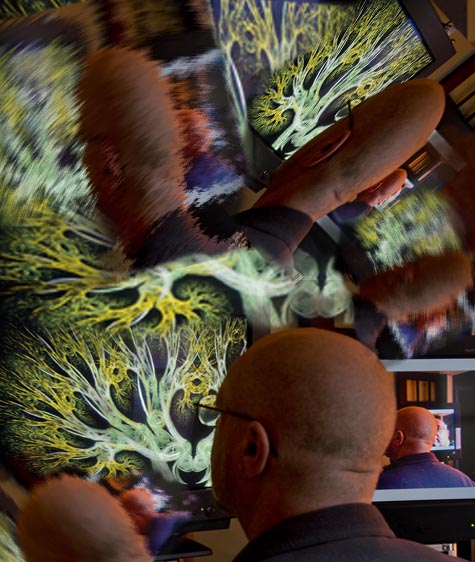 Photography uses a lens to record light patterns on a physical substrate that is then chemically  processed to produce a corporeal (physical) visual object.  That object is either displayed as is or is subsequently used to render these patterns in a limited array of ways that are also photo-chemically produced. Digital Captures, (one form of […]

Subscribe to be the first to hear about new prints, discounts, and promotions.